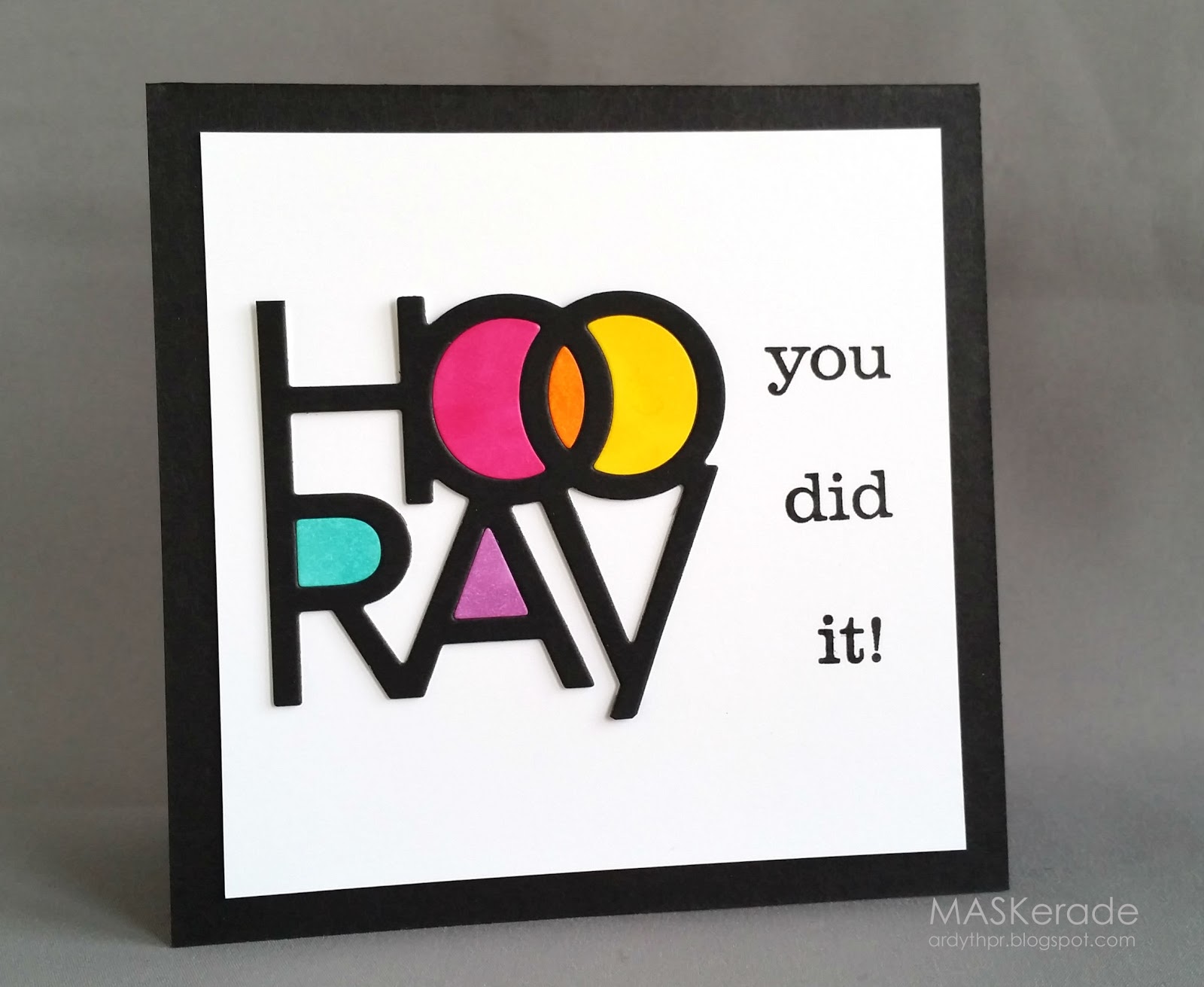 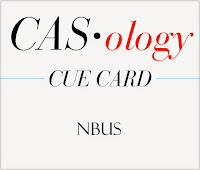 Brilliant design! And love that it's all about Darnell's wonderful NBUS idea!

Such a fab card Ardyth, love the graphic style, which you rock, along with the neon colours. Just perfect

LOVE! Another fantastic use for this PTI die.
A happy 'hooray' (and thanks!) to Darnell!

I Card Everyone said...

I can't believe this is the first time out of the box for this die, Ardyth... it is fantastic, and so is your card!!
=] Michele

LOVE! And now that die is at the top of my shopping list :)

Fabulous. I too ordered that die. Just have to pick it up in MI sometime ;) Happy 2015!

Thank you for that wonderful write-up, Ardy! It's a wonderful collaboration and a real honor to be guesting with you at CASology this week! I love your card! It just screams HAPPY for you to the recipient. HOORAY! I can see why you wanted to CASE Michelle's card; now I want to CASE yours!! I hope you will link it over at my NBUS Challenge! Hugs, Darnell

AHHH-Mazing. This is going all over my Pinterest Board so I can ogle it for ages to come! I love the bright, graphic impact of it!

This is fantastic. Love the black against the bright colors. Perfectly graphic CAS.

This is utterly amazing. I just love everything about this card.

Ahhh...love those in laid colors...gorgeous and oh so fun Ardyth.

Only you can simplify a die cut so perfectly. Can't wait to try this. :)

Happy new year to you Ardyth! I've been catching up on your beautiful creations and I just love your work. This one is as stylish as ever - I love the mix of colours! Vicky x

Super duper amazing! Yep, this puppy just punted the old #1 Fav Card out of the top spot! The colors make a statement - perfect for the sentiment!!!

Love your style always Ardyth but this one just rocks and shouts ... LOOK at ME! Love it. Classy and eye-catching.
Sarah x

Such a cheerful fun card I love it. So clever to pop in the colour where you did, awesome :)

Wow!!! This card really grabs the eye Ardyth! I am loving that the cue word is NBUS, that Darnell, she is a super star for sure! And you are too with this amazing card Ardyth! Hugs, Brenda

I MUST get that die!! This is such an awesomely cool and graphic card! Love it!

This is brilliant Ardyth! Love how you fit in the rainbow colours and the bold black letters...just stunning!

Fantastic eye catching design Ardyth! LOVE the graphic look to this card! Thank you for the inspiration on CASology! Hazel x

So stunning to see the pop of color in contrast to the black and white! LOVE this : )

Hey Ardyth!! I love totally love your hooray cut out. Its is so cute. I love how you added different colors in the empty space. Very clever idea!

LOVE your card. The bold letters in black filled in with an array of vivid colors.

This is a signature "Ardyth" card...bold and beautiful! Love the primary colors paired with bold black outlines!

Fab Ardyth! I have this die but never thought just to use the word portion like this. Gonna CASE this!